Week 1 – 23 to 27 July (Monday-Friday)  Week 2 –  30 July to 2 August (Sunday-Thursday).   Looking for summer activities for children – something original, away from television, ipads and mobile, and enjoy a week of space and fun in Planetanya?

Here is the opportunity to expose your child to fascinating topics from science, space and astronomy through experiential learning workshops, exhibits in the Planetarium, and special activities unique to the Planetanya complex.   A week of tasting and learning about the solar system, the planets, the universe in which we live and taking care of it, science and thinking games and challenging physics activities.

Registration and details at the Planetanya website  http://www.planetanya.org.il (Hebrew only) or call 09-7485760 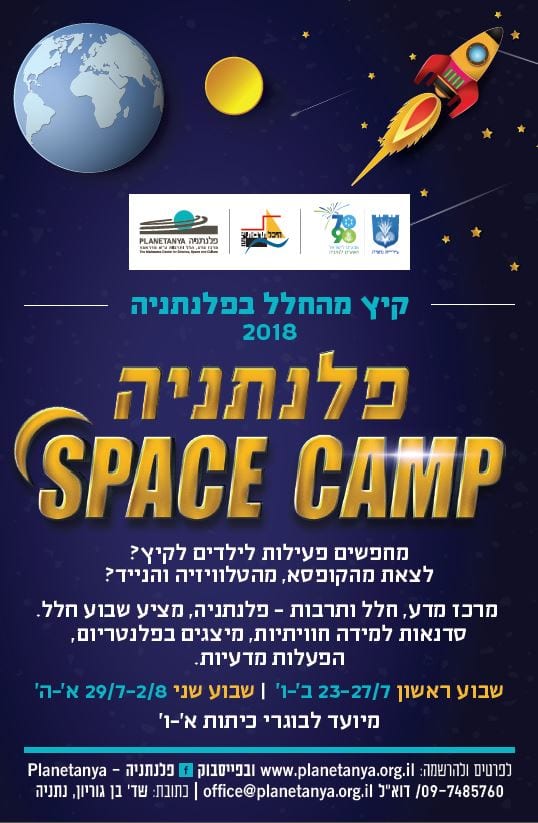 48 countries will compete in the 2018 FIL World Lacrosse Championships, making this year’s World Event the largest of all-time.

The games and Opening Ceremonies will start on Thursday, July 12th, and will run daily until Saturday, July 21st. All teams will play to a final ranking and will compete in a total of 6-8 matches over the 10-day Championships..

The magnificent musical summer event for the whole family is being repeated for its fifth consecutive year, by video projecting of extraordinary clips that contain songs, music, dancing and many other exciting and unique interesting performances from all over the world – on the big video screens located in Independence Square.  During the event, entertainers and artists such as singers, dancers and musicians will occasionally be included, they will present their own interpretations and performances following the video clips being screened in real-time.  Some seating is available in front of the screen.

The show is open to the public on Wednesday evenings at 20:00 on the following dates :

Admission is free and everyone is welcome! 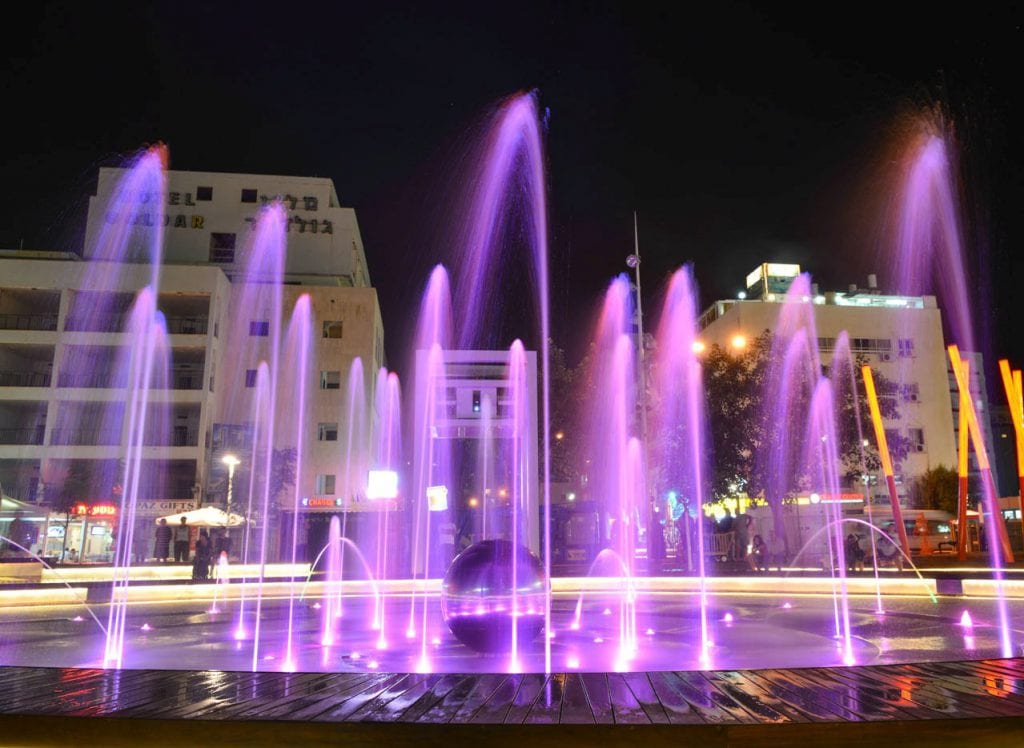 The spectacular displays include lighting, water, music and rhythm effects. 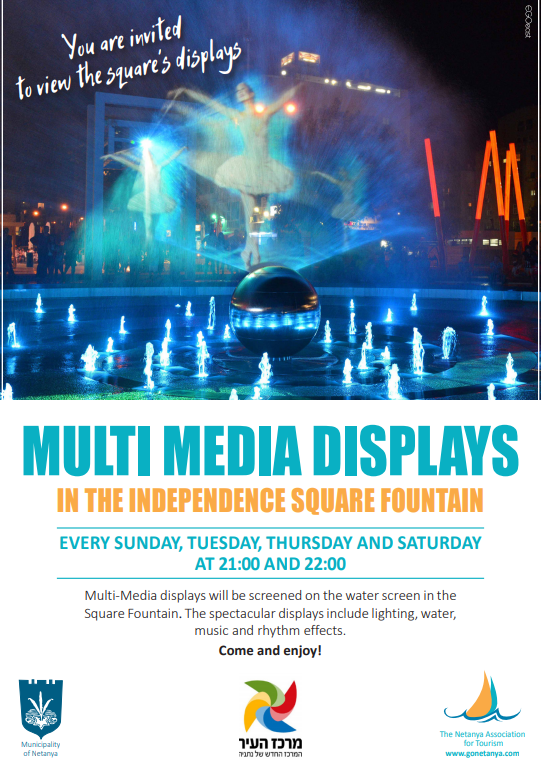